Cervical cancer is the second-most common cancer in women but many are failing to undergo screening tests. To raise awareness about cervical cancer screening, prevention and treatment the Canadian Partnership Against Cancer and the Pan-Canadian Cervical Screening Initiative joined together in creating the CCCiC. To appeal to and engage women, this newly merged organization needed a logo and brand identity that would reflect its important mission. The new CCCiC logo encompasses the concepts of connectedness and femininity. A repetition of circles to represent the letter “C” reflects the organization’s name and partners.

The interlocking circle of “Cs” mimics the petals of a flower, symbolizing love and fertility and representing unity and a connected support system. The colours were chosen to inspire strength and hope within the community.

The newly-designed visual identity conveys the purpose, style and tone of the CCCiC, and the initiative is gaining recognition across the country. The new logo and design won the 2013 Print and Design for Corporate Identity from the International Academy of Visual Arts. 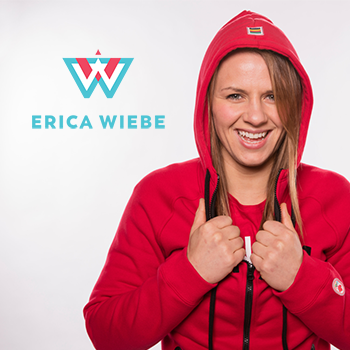 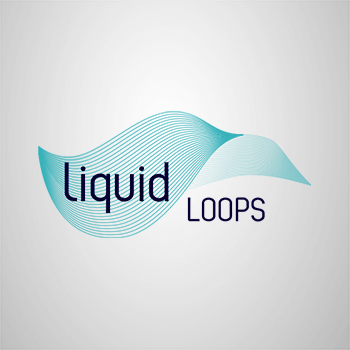 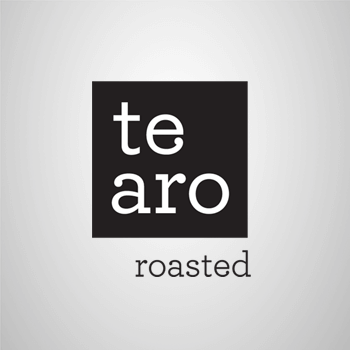 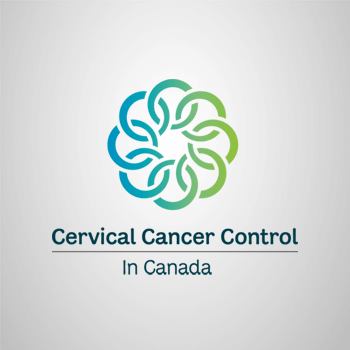 How can we help you?

Akendi is an Experience Thinking innovation firm in digital user experiences. We are UX specialists consulting for companies and organizations. Located in Toronto and Ottawa, Canada as well as London and Cambridge, UK.